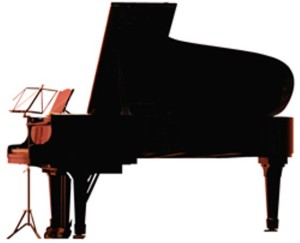 The knives are out, ready to slit vocal chords, sever Achilles tendons, gouge out eyes and lop off ears.

In the last few weeks several major media outlets in town (plus a few) have run columns, editorials, letters or articles calling on the city to help fix its budget deficit by slashing the high arts: cut the symphony, cut the ballet, cut the opera, cut funding to the visual arts (at least those that are “classic” rather than “contemporary”) and under absolutely no circumstances help bail out jazz clubs. My own publication is in on it, and SFist has forever earned my enmity by calling jazz a “dead” art form that can be replaced by “club nights.”

In a time of fiscal crisis, everything should be looked at for savings – and I don’t begrudge anyone the idea of making the arts part of across the board cuts.

But there’s also something perverse about it, since the city’s agencies of high culture are some of the only non-profits that manage to keep their promises to the taxpayers.

Other non-profits that the city funds promise to end homelessness, reduce violence, empower kids, increase our housing stock… hey, how’s any of that going?  Those goals being met?

If efficiency matters in a budgeting process (and it should be one of the cornerstones) then San Francisco’s institutions of High Culture have earned their taxpayer subsidies in a way most other city non-profits haven’t.  If we want to reward efficiency, cuts to the high arts shouldn’t be on the table.